Pashupatinath Temple (पशुपतिनाथ मन्दिर) is a Hindu temple in Devpattan on the banks of the Bagmati River in the eastern part of Kathmandu ,just a short distance from international airport. Pashuptinath temple is famous for trinity gods of Hinduism like Shiva Brahma and Vishnu. It is dedicated to a reflection of Shiva .It is known as Largest temple complex in Nepal. It became known beyond the Kathmandu Valley and attracts tens of thousands of pilgrims each year. This temple is Considered one of the scared temples of Hindu faith. The temple is forbidden to non Hindus, but an opinion of the temple could be had from the river's bank. According to a legend recorded in notably the Nepalamahatmya, texts along with the Himavatkhanda, the Hindu Lord Shiva fled from the temple into Mrigasthali from the gods in Varanasi. There, with his consort Parbati, he slept in the form of a gazelle.

When the gods tried to bring him back to Varanasi and discovered there, he leapt across the river where among his horns broke into four pieces. Shiva became manifest as Pashupati. The temple is of also the Nepalese pagoda design of architecture. All the qualities of pagoda style is based here like structures, beautifully carved rafters on. Both degree roofs are of aluminum with gold covering. It's all covered with sheets, four doors. This temple has a gold pinnacle(Gajur), that is a symbol of spiritual thought. The inner sanctum has a Shiva lingam and outside sits the largest statue of Nandi the (bull) the Vehicle of Shiva.

Every years there occurs a major festival likes:

Every year there occurs a festival called Shivaratri in which day lord Shiva was born. It is known as the Great Night of shiva. On which days Over 500000 devotes visit .Only Hindus are allowed inside the gates of the main temple. People fast on the day of Mahashivartri. It is observed by remembering shiva. Mahashivaratri is a National holiday in Nepal celebrated widely in temple all over the country.

Teej is a festival celebrated by women for the long life of their husband . Teej is celebrated on the month of bhadra sukla pakshya. on this day woman worship lord shiva. On this day woman usually wears red sari. Teej brings smile on the faces of woman. Men are not allowed to enter the most of shiva temple on this day.

Balachaturdashi falls on marga Krishna chaturdashi. People gather Pashupati(kailash) on the occasion of balchaturdashi .On this day people light traditional oil diyo and recite mantras. They keep themselves all night awake to ensure the diyo keeps burning. The next day they go the bagmati river to drop the diyo. And they started satbij (the mixture of seeds) in the remembrance of beloved dead ones in the shiva temple. It is believed that when people perform the festival of bala chaturdashi they secure place in heaven of beloved dead ones. 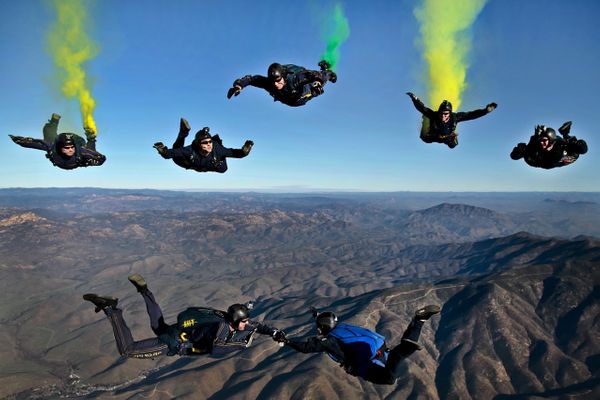 Skydiving is an activity many people have on their bucket lists. A lot of people are unaware that this action really has many benefits to your system. Over the adrenaline 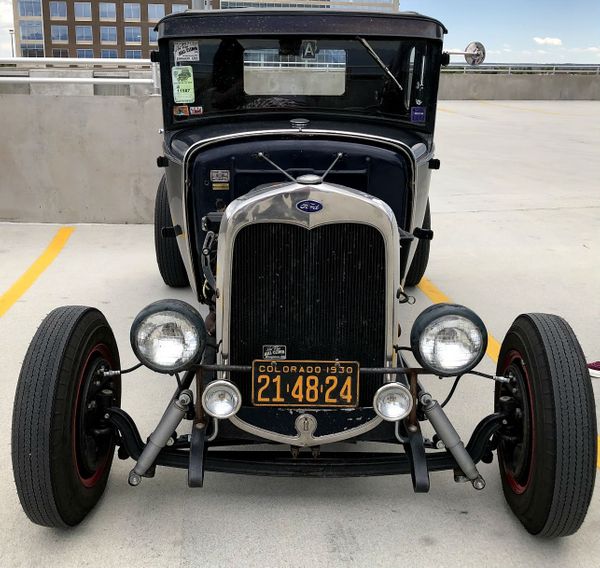