Not a hot fresh experience, it has been a long time. I did it two years ago.

Within Kathmandu Valley, Godawari is the nearest spot for Paragliding, which is only about half an hour's drive from Kathmandu. Chapakarkha is the take-off point at Godawari. It is a hill point which is 2100 meters above the sea-level. On reaching to Godawari, there is about 45 min off-drive to the flying spot. The flight lands at Rachantar, Godawari, near to Botanical Garden. The Paragliding at Godawari offers the panoramic views of mountains, dense green forest, the villages as well as the beautiful view of Kathmandu valley.

It was an extended plan. Finally, I got my wings after many programs canceled before. The journey began with the early morning drive towards Godawari.

As an extreme sport, Paragliding bounds many risks (you may get injured or also die, but it's not apparent), I had to fill up the necessary form before proceeding. It's a standard formality, and it's to ensure any accident in case.

Completing the form first and after about 45 minutes off-drive, we finally reached the take-off spot, Chapakharkha. The zig-zag drive to the take-off point was not less than an adventure.

Preparing for the Flight

The paragliding team started to set up the paragliding equipment (the glide, the gopro, and so on) on reaching the jump zone. You're supposed to run for a while, down the hill, leave the ground, and then take off if everything goes well. You may trip, fall, and get seriously injured while running. So, listen to the instructions of the pilot properly and follow it properly. Having bruises before take-off running is frequent. (Thank God, I didn't have any.)

The  team was assessing the wind conditions and looking for the appropriate time to take-off. I was so excited before gearing up the parachute. The parachute seems more massive than I ever thought.

Everything's was geared-up and all set to fly in a few minutes. Tikkam Tikka origin from Himachal Pradesh, my pilot, started the short briefing and explanation.

Ready? Okay, tie your seat belt properly, and then click on the "Play" button of the camera and "Run" - It's Time to fly.

Standing with the gears ready and running at the edge of the hill probably needs some guts.

Nevertheless, taking-off was much easier than I thought!

It was a marvelous moment looking down from my seat, floating above Earth (with Tikkam Tikka behind me), dangled by nothing but a canopy and a harness. I felt the moments as the bird in the sky enticing the dense green jungle, the village, the valley beneath me, and the fresh air going through us. I missed the magnificent views of the mountains because it was evening time. One thing for sure, the views are mesmerizing when the days are bright and the best time in the morning. Despite it, I got a unique experience, "The Sunset Experience." I felt like I'm moving towards the sun. Throughout the flight, I was feeling joy and hair-raising at the same time. I was enjoying the excitement of flying in the open sky, and I was also feeling the scaring hallow beneath my feet. Flying higher, we were about 2400m high from the sea-level. I was already so nervous. Meanwhile, everyone was down- the paragliding teams, the green jungles, valley, fellow paragliders, etc.  looking us high. Savoring the moment, I called "Hello, Mr. Sanjog Pandey,"; owner of Kathmandu Paragliding, who was at the take-off point, Chapakarkha. Suddenly, the pilot reminded us that we were above 2400 meters in the sky.

The chitchat with Tikkam in his native language, Hindi, added more relish throughout the flight. Despite the comfort barriers in speaking Hindi, I enjoyed the talk with Tikkam Tikka. Everything below me was on their flow, and I was up in the air having the incredible moment of my life. Suddenly, the flight crossed the sky at twice speed than a few moments ago. The wind was so strong up above here. The anxiety inside me arouse, and I was like, "OMG, IS IT THE WIND OR SOMETHING ELSE?" After a few seconds, I got calm after the answer that it was an acrobatic fly, and the acrobat is called RING-OVER.  Up and down, crossing and chasing the wind, the fluent quiet flight suddenly transformed into the acrobatic fly sometimes.

The acrobats and spiral in between felt the parachute-like a roll-coaster in the movie (not tried yet). So thrilling! But Cool! I enjoyed it a lot.

Being up in the air with the glider makes you feel like a free bird in the open. At that moment, everything beneath me looked tiny (the environment, the things, the people, etc.). The mind was free, with no thoughts, no stress, and no matters. Up in the air, nothing matters. Free and wild. All you experience is the peace of mind and tranquility.

With the adventurous fly, the time to descend arrived. Flying with the acrobats down, the flight safely landed at Rachantar. My paragliding day ended after we drove back to Godawari office, taking the photos and videos and driving back to Kathmandu.

What do I say?

Overall the paragliding experience was incredible; I understood why people were addicted to adventure like Paragliding. I'm grateful to tandem-pilots like Tikkam Tikka for taking non-para gliders up to the sky. Without them, we could not even dream of flying like a bird in the open air. So, heartfelt "Thank you" to Tikkam Tikka and Madhav Dai for offering us the fantastic fly.

I think that extreme sport like Paragliding is such worth experience that one must try at least once in a lifetime. Leave the Earth beneath and fly hundreds of meters above the ground and live a few minutes of your life free from this hectic world. It'll bliss and thrill your senses and make you feel relief for that moment.

Of course, take all safety precautions and only fly with licensed tandem pilots. Listen to the command of the instructor and take them seriously. For any extreme-sport activity — not taking proper safety, precautions may result in severe injury or even death. 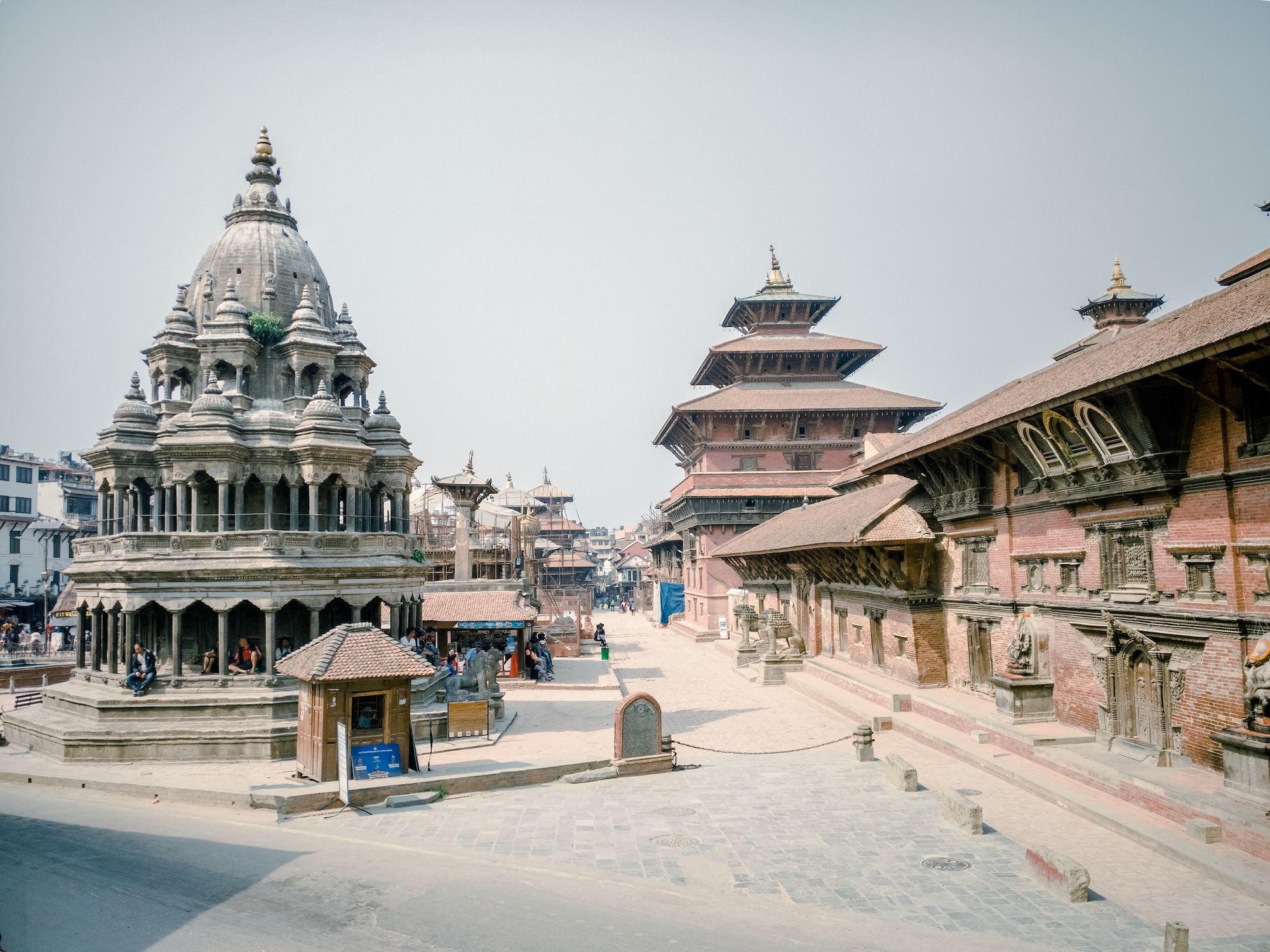 Tourism is the leading industry in Nepal, which has been a source of foreign exchange and revenue. Since the outbreak of COVID-19, tourism is the prime industry that is profoundly 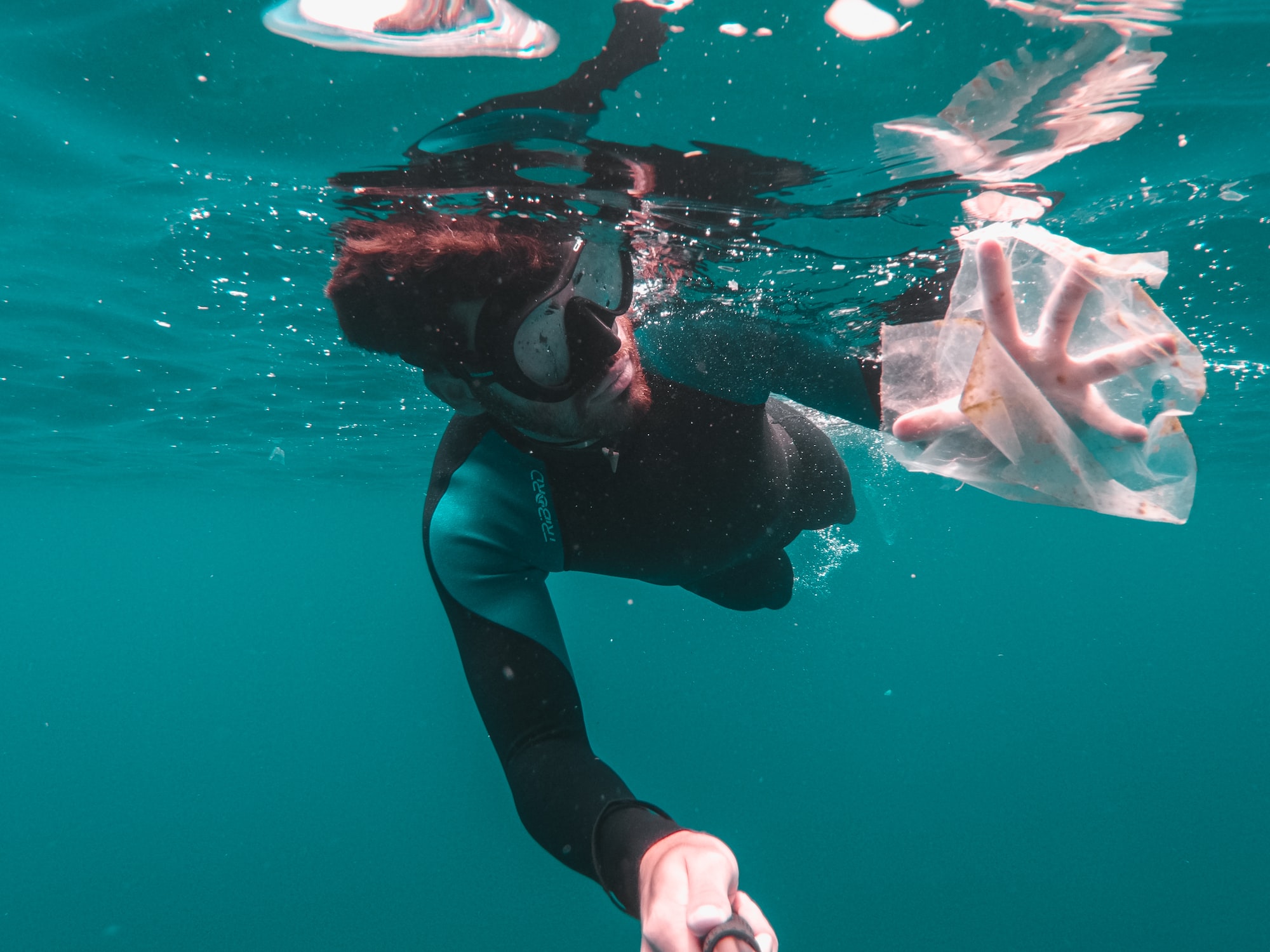 The plastic problem has been a critical issue in the world and destroying the earth. Sitting at home, we have been watching all about the scary clips about the plastic