Role-Based Access Control (“RBAC”) is a mechanism for controlling access to the Kubernetes API, and since its beta in 1.6, many Kubernetes clusters and provisioning strategies have enabled it by default.

Better support for user objects in kubernetes api is still in the pipeline. Easiest way we can create user right now are service account.

Save following content in rbac.yml and run above command. 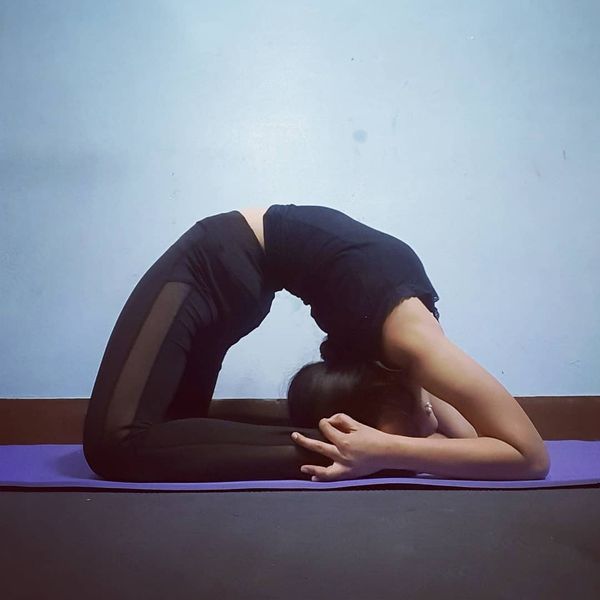 The name kapotasana is derieved from sanskrit words 'kapota' which means pigeon and 'asana' which means a position. Kapotasana is an advanced yoga pose which requires intense back, shoulder and thigh flexibility. It is done by going into a backbend with knees on the ground. 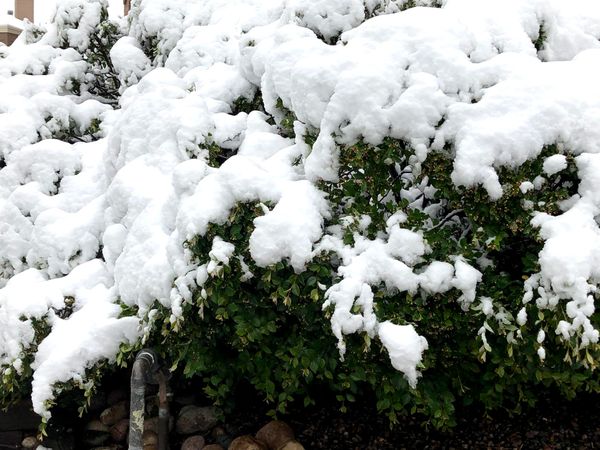 Docker EE or CE which one to choose?