Are you looking for more accessible and wonderful trekking?

The valley of glaciers: Langtang Valley lies in the north of Kathmandu valley with about 30 kms away.

It comes in the people's choice as the Langtang region is one of the closest trekking routes from the capital city, Kathmandu. One can encounter remoteness with peaceful rural scenery and culture similar to that of Tibetan highlands. Many trekkers often call the Langtang region as the adventurer's playground. The incredible view of surrounded Mount Langtang Lirung ( 7,227m), rushing rivers, unique terrain, and exotic wildlife make Langtang the paradise for adventure lovers. Langtang got fame after Bill Tilman (mountaineer/explorer) described it as the most beautiful valley in the world.

Drive along the Trishuli river from Kathmandu will take you to Syabru Besi; Langtang valley trekking starts. The first few days of the trek climbs up through the dense forest of oaks, rhododendrons and pines which gives way to alpine meadows and yak pastures. Up to an old moraine, snowy peaks suddenly looms ahead, and the gorge opens into a U-shaped glacial valley –prime yak pasture.

The rare orchids and wildflowers cover the meadows in the springtime. One can also encounter wildlife, including the Himalayan black bear and endangered red pandas. The trail settles Kyanjin Gomba, famous for small monasteries and a cheese factory (founded by the Swiss Association for Technical Assistance in 1955). The panoramic view of the snow-capped Himalayas is spectacular, including the mighty and dominant Langtang Lirung( 7,227m) on the west, Yala peak on the north, PemthangRi(6836m), Langshisha Ri(6427m), Dorje Lhakpa(6966m), and Kangchenpo in the northeast.

We will also have a long day round trip towards the Langtang glacier. Unlike Everest and Annapurna regions, which receive thousands of trekkers every season, it has fewer tourists despite being close with Kathmandu. Some also call it Nepal's best-kept secret. The marvelous landscapes alone provide enough reasons for one to visit Langtang. Visiting the Tamang culture adorned villages can also be thoroughly entertaining. Thus, anybody considering Langtang for a trek must go for it.

Different geographies, a panoramic view of the giant Himalayas, rich Tamang culture, and Buddhist monasteries are the trek's significant highlights. You will also get a chance; if you are fortunate to spot far-fetched Red Panda and encounter the wildlife, including Himalayan Black Bear, Himalayan tahr, rhesus monkeys, wild deer, and snow leopard.

Langtang valley has great glories to be a choice in trekking destination. Here, I present some of the best reasons to choose the Langtang Valley Trek.

The Langtang Valley is just about 30 km north of Kathmandu valley. Thus, reaching Langtang from Kathmandu valley is easier and fast-making, which is more accessible. Under the magnificent Langtang ranges, the beautiful Langtang Valley is just a few hours' drive away from the capital. The highway ride through the hillside settlements and along the Trishuli River will take you to Langtang's trail-head, the Syabrubesi.From Syabrubesi, about three days trek will take you to the ancient Kyanjin Gompa or Langtang at the valley's head without so many difficulties.

Langtang Valley Trek is a feasible trek that takes less time than many other trekking routes of Nepal. The trekking route has also been the best destination for the many first-timers and beginners and the college tours. Langtang valley is also an affordable trekking destination in comparison. Tea houses with friendly hospitality and standard facilities are quite economical.

Langtang valley offers the mountain views from the first day of the trip, and the views of snow-capped mountains and the glaciers are breathtaking. Langtang Lirung dominates the valley of glaciers, which is the highest mountain in the region. Reaching the top of Tserko Ri, you can observe Annapurna, Ganesh Himal, and Manaslu's magnificent views.

On top of that, you can have sightseeing of different kinds of wild animals like giant falcons, colorful lizards, ghoral, mountain bear, Himalayan Black Bear, Himalayan tahr, rhesus monkeys, wild deer, snow leopard, etc. Thus, the trekking in Langtang will take you around the green vegetation and wildlife. The remarkable trek starts from Syabrubesi and into forest lines of beautiful oaks, rhododendron, and pines tree. The Langtang region forest is also home for the rare red panda; snow leopard roams with other wildlife in this beautiful Himalayan environment.

5.Explore the Tamang Culture and Heritage

Get immersed in the heritage of Tamang cultures offered in the Tamang village of Helambu. Trekking to Langtang valley takes you through many traditional Tamang villages famous for culture, Buddhist religion, and unique wooden handcrafts and Thanka painting. Langtang Valley reflects Nepal's great hospitality of Tamang Culture, whose most prominent ethnic group is in the region. The trails go along settlements majorly inhabited by the Tibetan-descendant Tamangs and Sherpa. Most people follow the Buddhist religion, and you can observe the authentic lifestyle and culture. You will enjoy Nepalese hospitality, cuisine, and warmth. The locals believe that their culture is not affected by the modernity and is preserved very well, thus being a great cultural revelation.

6. Enjoy and research about the Buddhist culture

Kyangin Gomba is very popular in the region, which is around six centuries old. The Gomba is in the foothills of the Langtang Lirung, Dorje Lakpa, and Langshisha Ri.

People often call the Langtang region-valley of glaciers. The region is rich in beautiful glacial lakes. Gosainkunda is a famous holy lake located in Nepal's Langtang region at the elevation of 4,380 m.

The pilgrimage site in the Himalayan landscapes: Bhairav Kunda is a sacred lake at the height of  4,240m in Sindhupalchok district. Bhairab is a manifestation of Lord Shiva, whereas Kunda means pond. If you are thinking of a sacred trek, visit Gosainkunda or Bhairav Kunda, or both at a time. The lakes have a significant immense religious value in Hinduism. Many people plan their trip to the Langtang region for the pilgrimage purpose in these holy lakes.

The 2015 Earthquake hit Langtang very hard. During the time of the earthquake, many trekkers got trapped in the area. Travelers stopped visiting for a while after the great shake, which affected only 3% of the Langtang region. People can now observe the valley's resurrection and find that the valley is more attractive to tourists.

Langtang Valley is a unique region due to its scenic and cultural traditional villages with breathtaking scenery. The Langtang valley trek is moderate with steep uphill for few days. Anyone can join the beautiful walking journey, and the time duration can be less than a week in the comfort of a warm cozy lodge homestay and tea houses along the route.

Langtang Valley Trek makes exciting and fascinating journeys are leading from warm subtropical mid-hills to the alpine climate zone. The variation in the temperature around the southern Langtang Himalaya region makes a drastic change in vegetation and fabulous scenery.

If you are willing to have short trek, then keep the Langtang Valley trek in your bucket list. Make a trip to the beautiful Langtang region of Nepal with us. 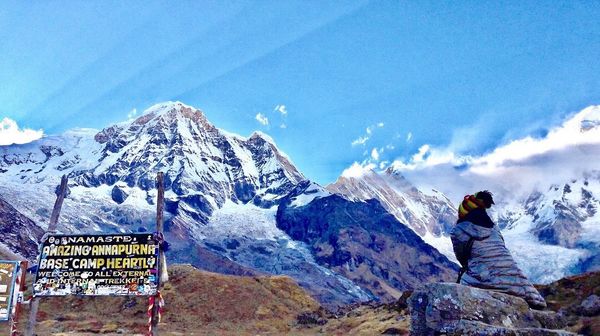 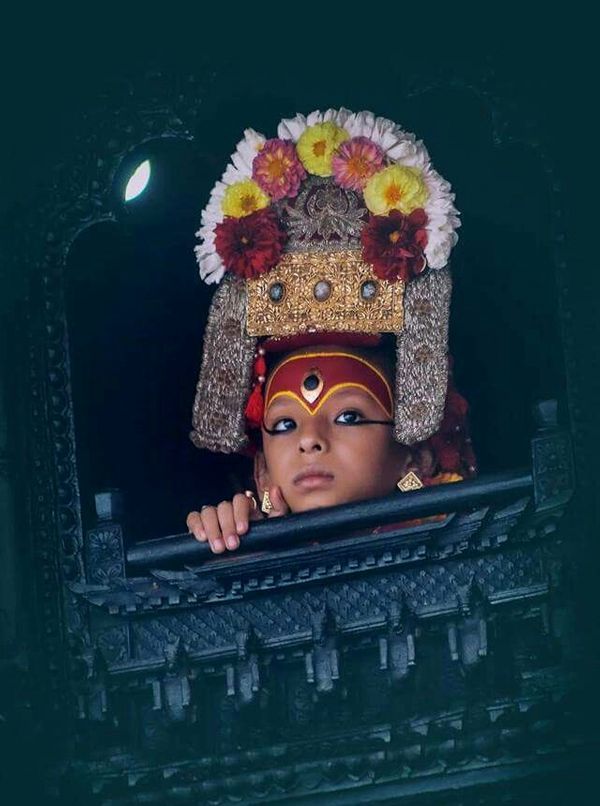 Indra Jatra is the exciting, one of Nepal's biggest street festivals, a celebration for Lord Indra in Kathmandu, valley. It is also known as Yenya, meaning "Kathmandu festival" in Nepal