The context Yomari Punhi has two meanings in which Yomari means a Newari Dish and Punhi means full moon. Yomari Punhi is one of the most popular Newari festivals and is observed every year during the full moon of December.

A Yomari is a dish which is a confection of rice flour which look like fish and it is filled with brown cane sugar and sesame seeds, which is then steamed. this is a chief item on the menu during the celebration of Yomari Punhi. This is one of the main festival celebrated in the Newar community. People of Kathmandu worship Annapurna on this full moon day (Yomari Punhi).

Yomari Punhi is observed during very cold days. It is said eating of Yomari takes away cold. It is believed so long the tail of Yomari as short the winter will be. It is believed at this time the farmer finish their harvesting and take rest after a long time of hard work. Sacred masked dances are performed in the villages of Hari Siddhi and Thecho at the southern end of the Kathmandu valley to mark the festival.

The people believe that the celebration of Yomari Punhi brings them wealth, prosperity and happiness. According to the people, the Yomari Punhi festival was started from Panauti also known as “Panchal Nagar”. Yomari Punhi is celebrated for four days inside the valley and every night of the festival a big celebration is done at the Dhaneshwar Mahadev temple of Banepa. The people of Newar community compare the Yomari as Earth. In which the two pointed sides of Yomari is regarded as the North and South Pole.

Suchandra and Krita, a married couple of Panauti, first experimented to make Yomari with the fresh and required amount of rice from their field. Then after the completion, the dish was distributed to all the villagers. Though their first attempt the People found the dish very delicious, and it was named Yomari. On the same day, Kuber (God of Wealth) was passing by hiding his identity. The couple offered Yomari to him. Kuber was amazed and was overjoyed by the dish. From which, he showed his real identity to them and blessed the couple with wealth. He then announced that anyone who prepares Yomari on the full moon of December will get rid of poverty. 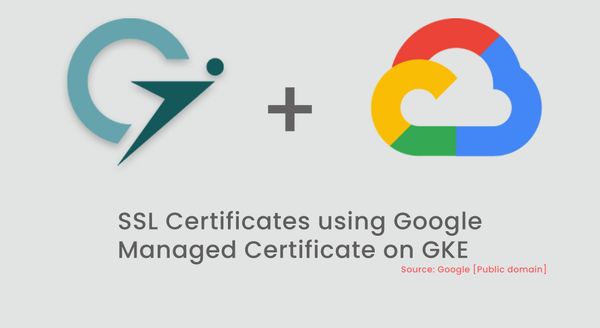 Find The Easy Pass is one of the Hack The Box Reversing challenge, Tools used:WineOLLYDBGSo let's start this by Downloading the file,Unzip the file, you can seeNow lets unzip the file