I published my blog on docker security (Stop running an application inside a Docker container as the root user) , it attracted some viewers in reddit. There is some interesting discussion, I recommend to go through this reddit post. But I think the comment on the post by user blazedd put the best.

I totally agree with the comment. So I decided to write some more blogs on security related topics. In this blog I am trying to cover one important security features of kubernetes (there are others and RBAC is not sufficient enough to cover all edge cases, it will only close important security hole currently present in older k8s version),  which will help us to securely deploy our application inside k8s cluster.

By default in non RABC enabled kubernetes cluster, k8s assign default service account to all deployed application. It also supply admin credentials to pods. This means inside kubernetes cluster, pods can run simple curl command or kubectl (if present) command to talk with kubernetes api. Since we are trying to deploy multiple application inside same cluster, if we have one application which has security loop hole and can run arbitrary set of commands it may going to affect entire cluster.  We can reduce this risk by limiting access to pods and grant only permission which is required to run application.

Book for further reading on Kubernetes: Up and Running: Dive into the Future of Infrastructure

Here I am using simple nginx application example to show this feature,

Now we can assign service account to deployment, so thats pods will came up with only get pods access to particular namespace.

This will deploy application with RBAC rule applied. We can validate this whether it is actually working or not. Run following to get pod details,

Run get pods command, for this we also require kubectl inside pods. Since we are allowing list pods in our role, so you should able to list the pods. 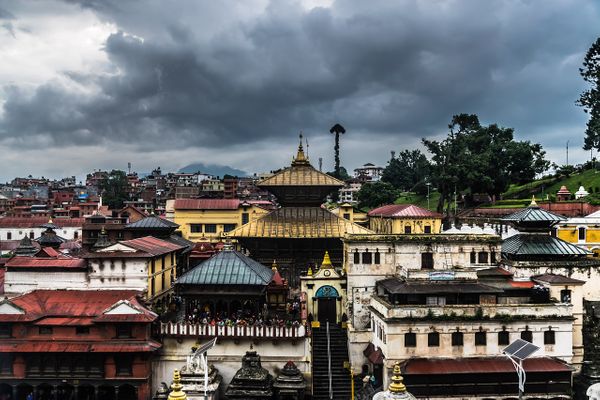 Pashupatinath Temple (पशुपतिनाथ मन्दिर) is a Hindu temple in Devpattan on the banks of the Bagmati River in the eastern part of Kathmandu ,just a 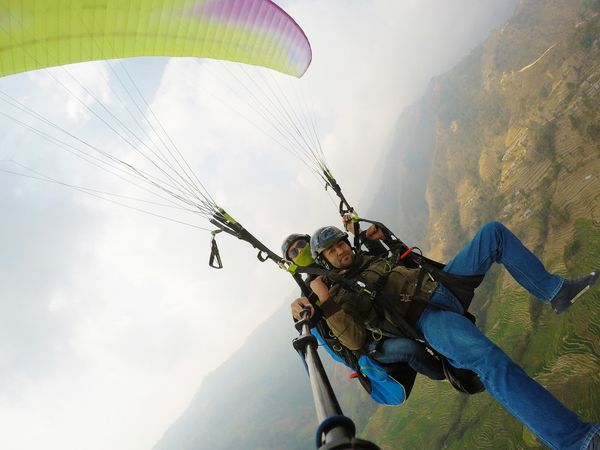 In the early morning of Feb 17, 2018, the journey began with a thrilling imagination of how the paragliding will be felt. At about 07:00 AM I started my